on March 01, 2018
The city of Lhokseumawe "special economic zones" 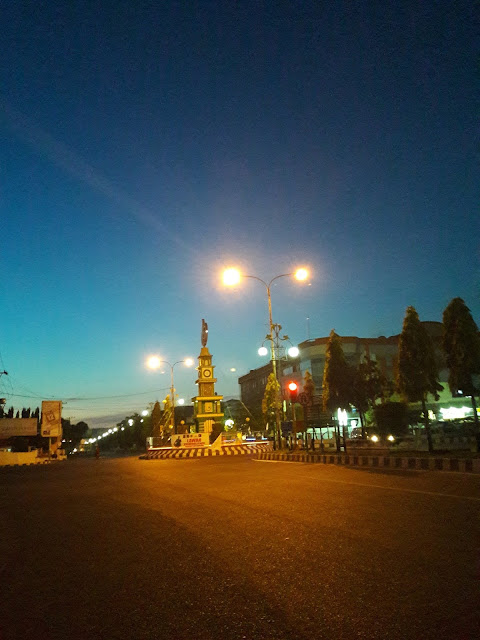 The city of Lhokseumawe is geographically a Nyang city located in the province of Aceh, Indonesia. The position of the city is right in the middle of the transportation route/route in the eastern region of Sumatra. More specifically located between the Banda Aceh Region and Medan City, this makes it a decisive route to the distribution and trade of commodity goods in Aceh. Around the decade of the 70s until the 2000s was a city known as petrodollar which is famous as a natural gas industrial area. The contribution of this city can be in developing Aceh and Indonesia is undoubtedly the largest natural gas-producing city in the 70s to 80s. it is said that his words have resulted in conflict in the coastal region of the region in general. 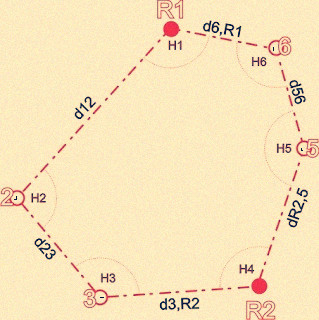